Who Celebrates Mother’s Day Best: Nigerians or Americans?
by Ola
May 13, 2018

Valentines…The Best Day Ever, To Pop the Big Question!
by Ola
February 1, 2017 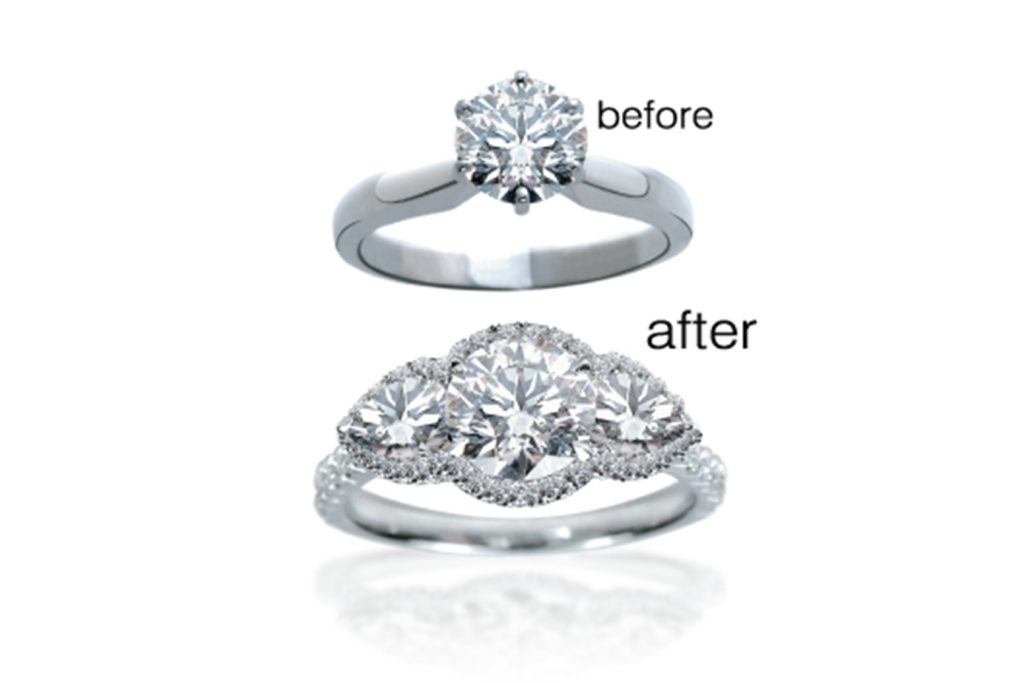 Woman Who ‘Upgraded’ Her Engagement Ring Publicly Fires Back at Critics, Says She’s Not a ‘Spoiled B—-’

“Before you paint me as this pretentious diamond digger, lemme school you.”

Sarah Hosseini, a 31-year-old writer based in Atlanta, penned a lengthy retort on fashion website XO Jane against those who believe that engagement rings shouldn’t be “upgraded,” saying she’s not a “spoiled b—-” because she did.

Her reason for doing so was simple enough – she just didn’t like her diamond princess cut and thus left it sitting in her jewelry box for years. Her sentiment goes like this:

“If a woman does in fact upgrade her ring — say, with bigger, better diamond, — why do we care? Why do married woman chime in and feel the need to say I could never upgrade my ring as if upgrading your ring is the equivalent of some serious marital and moral offense. Why do we assume an engagement ring upgrader is an ungrateful b—-? Or a “material girl?”

Why do judgmental people say something deeper must be going on in the marriage if a woman feels the need to get a new ring. If a gal wants new bling, she should get new bling. It’s not that serious y’all. As much as many women would probably like to hold onto their old engagement rings when they upgrade, they probably financially can’t. Or many women, like me, can’t fathom having a ring that simply sits in a box unused (unless it’s great-granny’s heirloom, vintage ring).”

She later admits to her husband being “visibly crushed at first” as “he felt the trade was a personal affront to the so-called sentiment of the original ring. But, he shortly came around to the idea.”

*Above article is from Online InStore Magazine.

How do you feel about having your ring or your significant other’s rings upgraded?

Use the search box to find the product you are looking for.

No products in the cart.

Please note, all prices are subject to CHANGE due to the volatility in the gold and diamond market! This applies to both online and in-store purchases. Dismiss